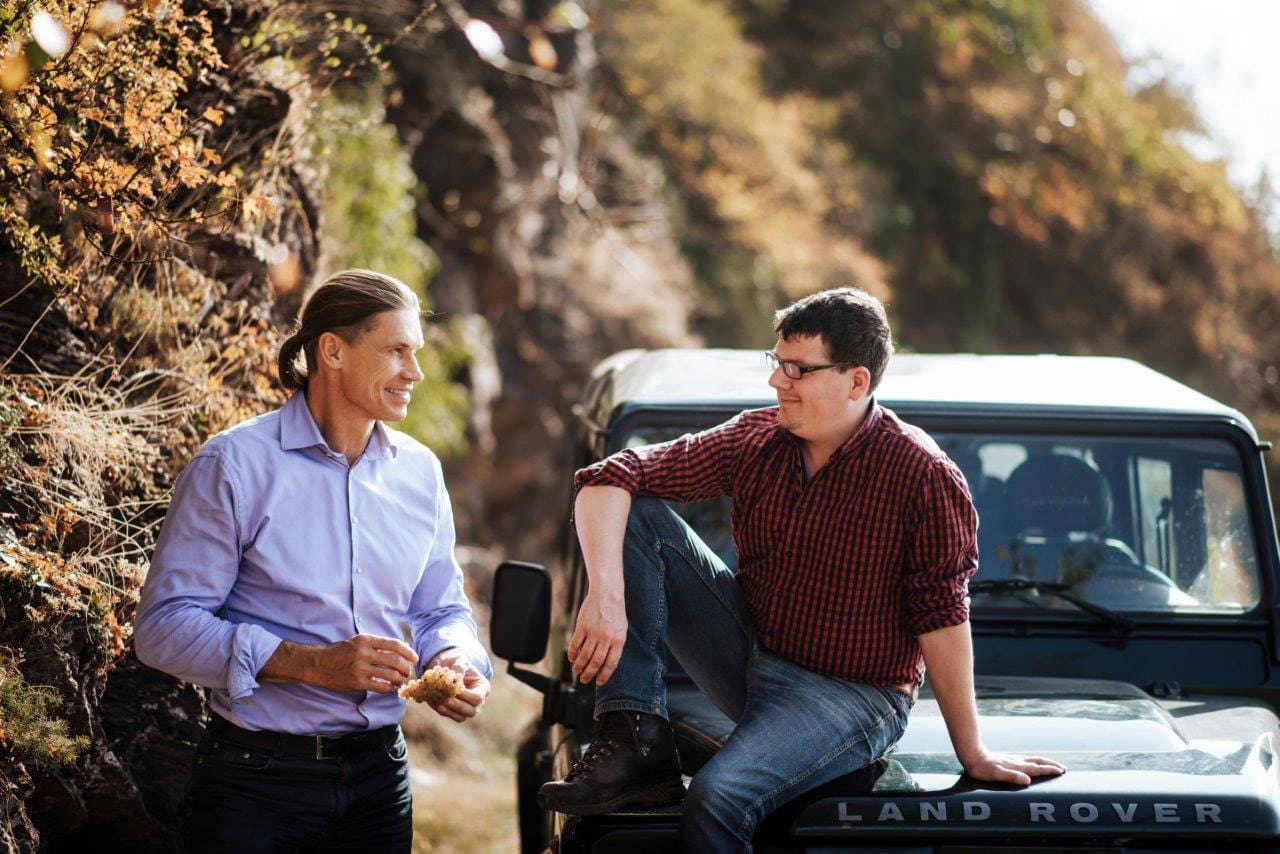 The winegrower of the year comes from Wiltingen an der Saar

Roman Niewodniczanski, owner of the wine estate Van Volxem an der Saar, is Germany’s winemaker of the year. The jury of the Vinum Wine Guide Germany, however, also raised other wineries from the Moselle region to the podium. Von Verona Kerl Restless and tireless, Roman Niewodniczanski promotes Saar wine. The visionary bought the Van Volxem winery in Wiltingen an der Saar in 2000 and has been passionately and eloquently pursuing his high quality standards ever since. His extraordinary commitment and constant performance obviously impressed the 24 members of the Vinum Weinguide jury, one of Germany’s most respected wine guides, so much that they named him Germany’s Winemaker of the Year 2019. The well-known wine critic and editor-in-chief Joel B. Payne praises: “2015, 2016 – from the year 2017 Roman Niewodniczanski from Wiltingen an der Saar once again presents a collection from a single mould. From the dry basic Riesling to the residual sweet Auslese, the wines from van Volxem shine with precision, strength and finesse”.